Learn to Animate Particles with X-Particles and Redshift 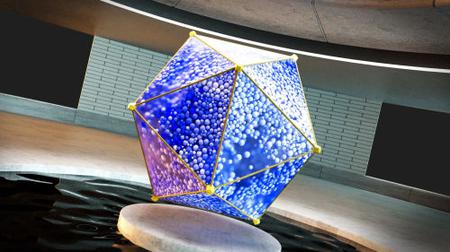 Knitting: Complete tutorial for knitting from basic to advance - Part 2 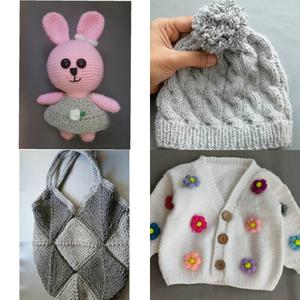 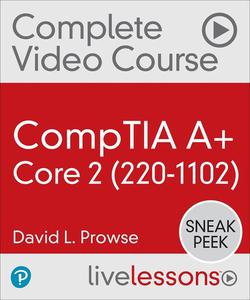 The Complete Guide to Create a Business Plan For a Creche 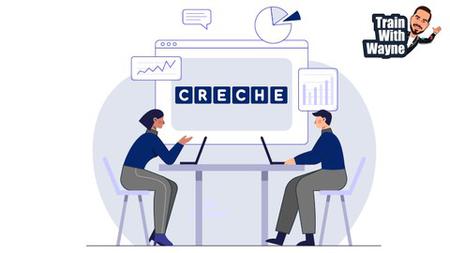 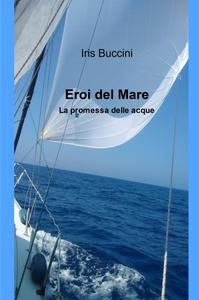 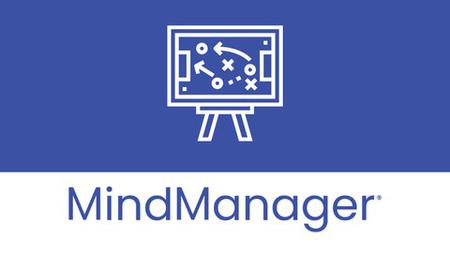 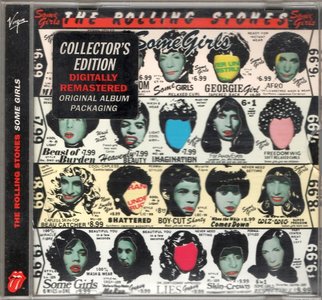 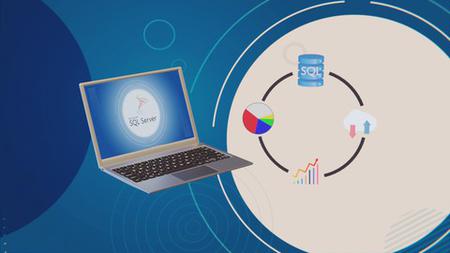 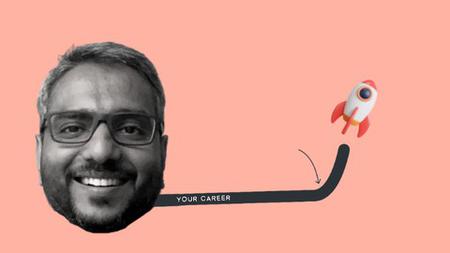 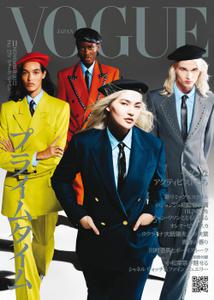 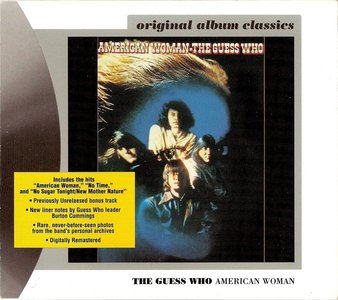 The Guess Who - American Woman (1970) {2000, Remastered}
EAC Rip | FLAC (Img) + Cue + Log ~ 307 Mb | MP3 CBR320 ~ 132 Mb
Full Scans | 00:41:51 | RAR 5% Recovery
Classic Rock | Buddha Records #74465 99734 2
American Woman is the sixth studio album by Canadian rock band The Guess Who, and the last to feature lead guitarist Randy Bachman until a reformation effort in 1983. The album peaked at #9 on the Billboard Pop Albums chart. It stayed on the charts for over a year and was their most successful release. In addition to the title cut (the group's most successful song), this album also includes the number one American and Canadian single "No Sugar Tonight/New Mother Nature," as well as a remake of "No Time," a song the group previously recorded for Canned Wheat. The newer version was released as a single and is the one most familiar to listeners. The album's musical styles consists of psychedelic rock and hard rock. American Woman was re-mastered and released on CD by Buddha Records in 2000 and included a bonus track, "Got to Find Another Way".
Rock Classic Rock Lossless FLAC MP3 CD-Rip + Scans 70s 1970 2000s 2000
Details 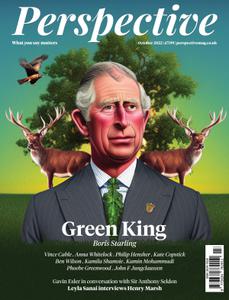 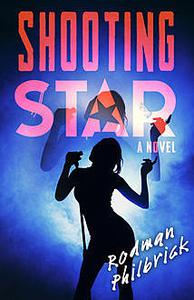 «Madness In Maggody» by Joan Hess 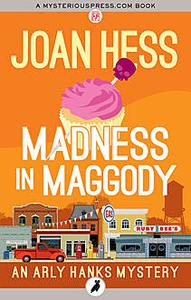 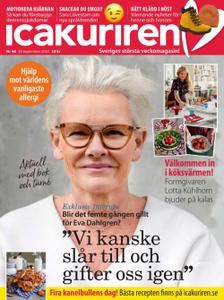