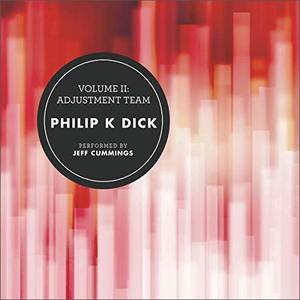 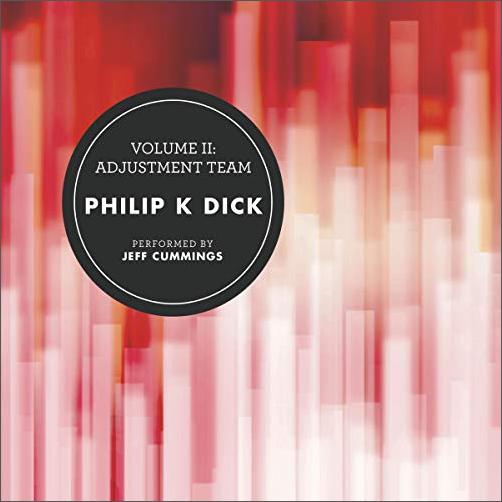 Philip K. Dick (1928-1982) was one of the seminal figures of 20th century science fiction. His many stories and novels, which include such classics as The Man in the High Castle and Do Androids Dream of Electric Sheep?, reflect a deeply personal world view, exploring the fragile, multifarious nature of reality itself and examining those elements that make us - or fail to make us - fully human. He did as much as anyone to demolish the artificial barrier between genre fiction and "literature," and the best of his work has earned a permanent place in American popular culture.

Adjustment Team is the second installment of a uniform, five-volume edition of The Collected Stories of Philip K. Dick. This wide-ranging collection contains 26 stories and novellas from the extraordinarily productive years of 1952 and 1953, along with extensive story notes. Included here are "The Cookie Lady," an account of a young boy whose relationship with a lonely widow results in a bizarre act of transformation, Second Variety (filmed in 1995 as Screamers), a novella that powerfully evokes a post-apocalyptic society overrun by all-too-human looking robots known as "Claws," and the title story, in which a small accident of timing leads real estate salesman Ed Fletcher to an unexpected confrontation with the malleable nature of a once familiar world. Like its predecessor, The King of the Elves, this new volume offers both an astonishing variety of narrative pleasures and a fascinating glimpse into the evolution of a major American artist.