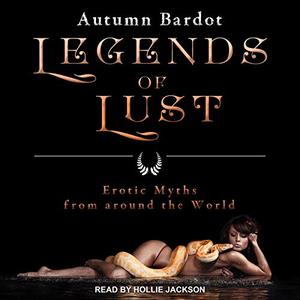 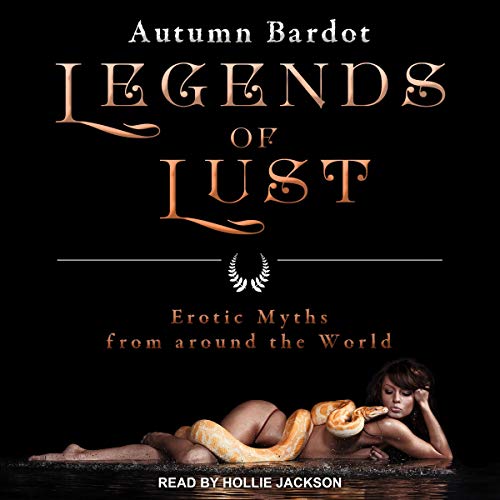 Who knew the ancient world could be so downright…arousing?

Odysseus, a mere man, becomes a godlike master of the tease in the eyes of the sex-starved and eternally lustful goddess Calypso. The tale of Amazonian Queen Hippolyta and Theseus gives "love-at-first-sight" a whole new meaning that will enthrall your senses. The encounter between Vishvamitra and Menaka takes them to explosive new levels of bodily nirvana. And Gilgamesh, the mighty god-king, sends temple prostitute Shamhat to tame a wild man, but instead he teaches her something about man's most primal instincts…and is not left wanting.

Run wild in your personal Elysian Fields of pleasure with this spicy, irreverent peek into the sensual world of our most beloved gods, heroes, fairies, and shape-shifters from every corner of the earth.