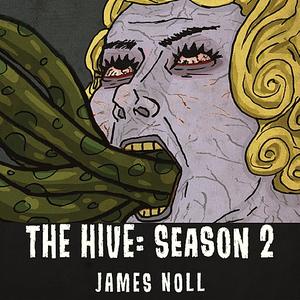 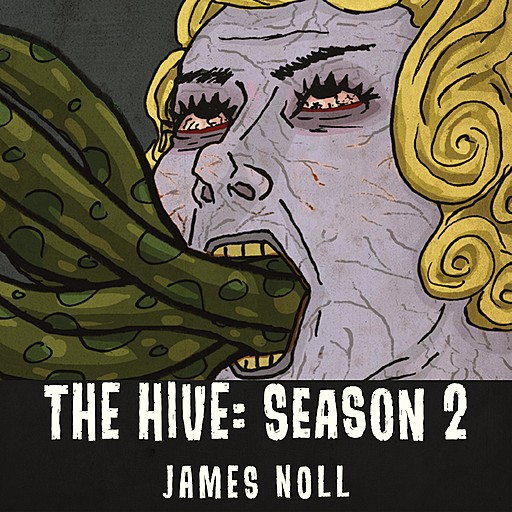 Hey, y’all. It’s Amanda again. Amanda May Jett.
Now that the Hives are all gone and the Macks are burned to ashes, I thought that maybe life would have gotten a little easier out here on the farm. But the next few months brings its own set of problems, including blizzards, banshees, and rolling balls of death. Not to mention the appearance of Otis and Annie O and their humdinger of a boss, Hangnail.
Fall was bad enough, but it’s going to be a beast of a winter.