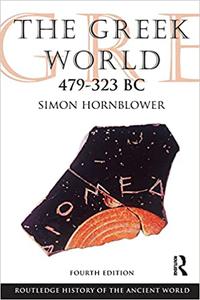 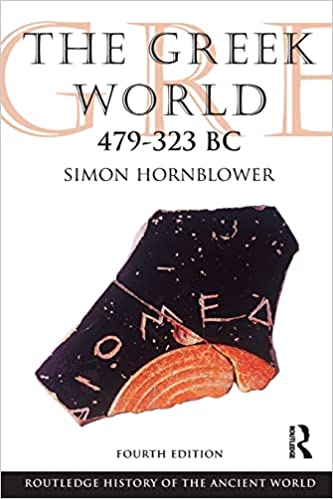 Simon Hornblower, "The Greek World, 479-323 BC by Simon Hornblower"
English | 2011 | ISBN: 0415602920 | 432 pages | AZW3 | 6.3 MB
The Greek World 479-323 BC has been an indispensable guide to classical Greek history since its first publication nearly thirty years ago. Now Simon Hornblower has comprehensively revised and partly rewritten his original text, bringing it up-to-date for yet another generation of readers. In particular, this fourth edition takes full account of recent and detailed scholarship on Greek poleis across the Hellenic world, allowing for further development of the key theme of regional variety across the Mediterranean and beyond. Other extensive changes include a new sub-chapter on Islands, a completely updated bibliography, and revised citation of epigraphic material relating to the fourth-century BC. With valuable coverage of the broader Mediterranean world in which Greek culture flourished, as well as close examination of Athens, Sparta, and the other great city-states of Greece itself, this fourth edition of a classic work is a more essential read than ever before.