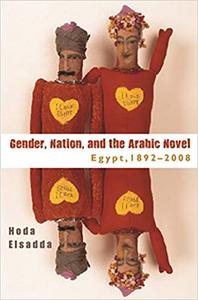 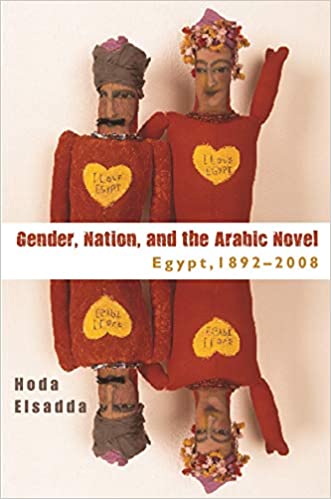 Hoda Elsadda, "Gender, Nation, and the Arabic Novel: Egypt, 1892–2008"
English | ISBN: 0815632967 | 2012 | 304 pages | PDF | 2 MB
From the end of the nineteenth century and into the twenty-first, Arabic novels and Egyptian fiction have experienced a rebirth as the literary landscape has become more diverse and inclusive. Writing has moved beyond the established themes in the national canon to engage with neocolonial discourses in the globalized world. In Gender, Nation, and the Arabic Novel, Elsadda revisits the modern Arab literary tradition from a gender lens, questioning the process of inclusion and exclusion. In doing so, she recovers literary voices that have been marginalized because they did not fit into the ideological blueprint of the cultural elite. Exploring the literary narratives of prominent authors such as Naguib Mahfouz, Latifa al-Zayyat, and Mohammed Hussein Haikal, Elsadda interrogates the representations of femininity and masculinity in modern Arabic fiction. With a New Woman figure in Arabic literature, she distinguishes between those who support or critique modernist nation building; she also looks at the construction of the New Man and the texts that feature men who represent desirable and undesirable characteristics for the modern nation. By creating a dialogue with a broad range of novels, literary criticism, and social commentaries of men and women, Elsadda’s analysis of literary masculinities goes beyond the limitations of Arabic novels and can be applied to all third world literary works that have been described as national allegories.