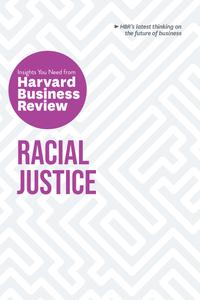 The Surviving Twin: A Memoir of Asperger's, Anorexia and Loss 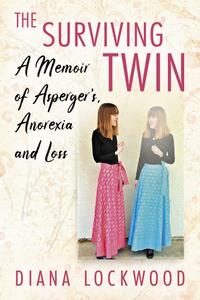 The Surviving Twin: A Memoir of Asperger's, Anorexia and Loss by Diana Lockwood
English | October 16th, 2020 | ISBN: 1476681902 | 262 pages | EPUB | 6.19 MB
This memoir chronicles the unique ordeals of identical twin sisters Diana and Julia Lockwood. Even among twins, Diana and Julia were especially close and deeply entwined—they were more than just sisters or best friends, they were like one soul in two bodies. While their total attunement sometimes saved them in funny and unexpected ways, it also eventually destroyed them. A survivor of sexual assault and anorexia and living with Asperger's, the author tells her own life story while weaving Julia's letters and journal entries into the text. While Diana survived the struggles that led her to three suicide attempts, her twin unfortunately took her own life only a year after their father did the same. This book explores the life and relationship of twins separated by tragedy and follows a woman's struggle to make it on her own. 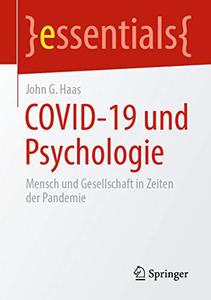 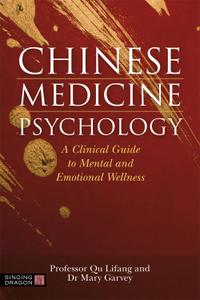 Chinese Medicine Psychology: A Clinical Guide to Mental and Emotional Wellness by Mary Garvey, Qu Lifang
English | March 20th, 2020 | ISBN: 1787752763 | 240 pages | EPUB | 1.76 MB
Both an introduction to Chinese medicine psychology and a clinical guide for Chinese medicine, this book facilitates and promotes the management of mind and emotion-related illnesses.

Introduction to Learning and Behavior, 3 edition 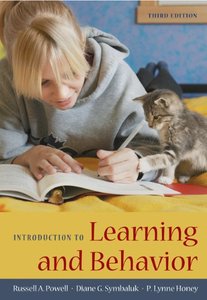 How to Practice Evidence-based Psychiatry: Basic Principles and Case Studies 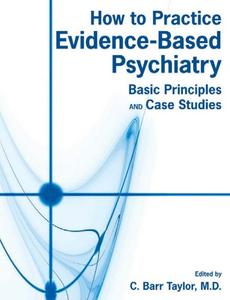 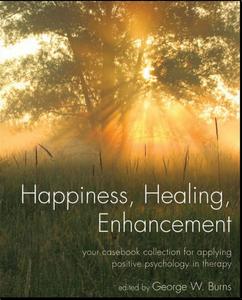 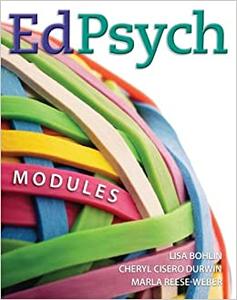 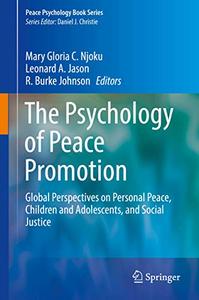 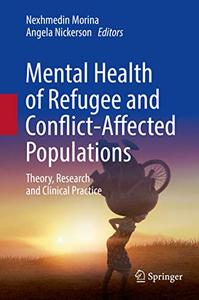 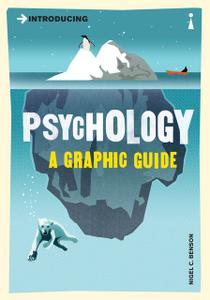 A School Leader's Guide to Dealing with Difficult Parents 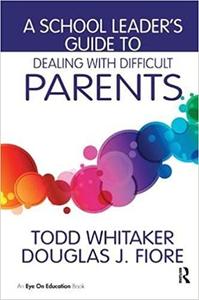 Suicide Prevention: Resources for the Millennium 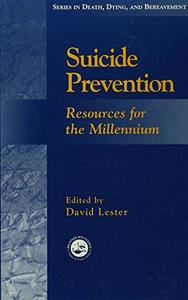 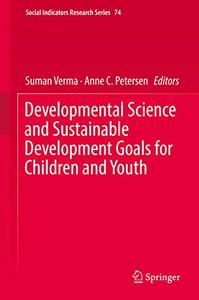 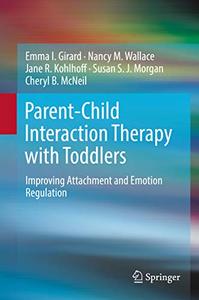