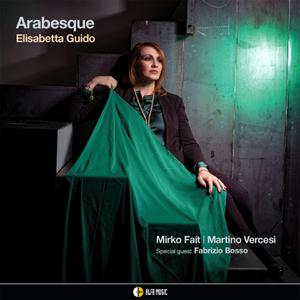 On May 20 it will be released by the Roman record label Alpha Music the new album of the trio of the singer, pianist and jazz author Salento Elizabeth Guidowith the Milanese musicians Mirko Fait (sax) and Martino Vercesi (guitar), with whom he has been a close-knit band for at least 3 years… 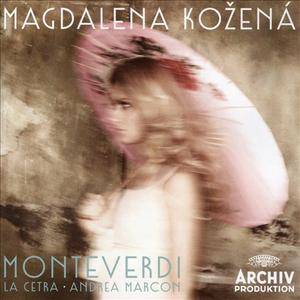 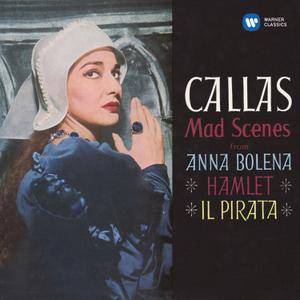 Callas did not make complete recordings of Donizetti's Anna Bolena and Bellini's Il pirata, though, as the queen of La Scala, she enjoyed triumphs in both roles in 1957-1958. The vocally and dramatically demanding final scenes of both operas feature in this recital with Ophélie's mad scene from Ambroise Thomas's Hamlet, another coloratura extravaganza. When this recital first appeared in 1959, Gramophone wrote: 'This is a most remarkable record, not only for its material… but for its astonishing vividness and dramatic poetry… It has been a thing of much wonder for me'.
Maria Callas Studio Masters
Details 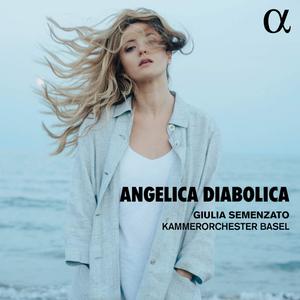 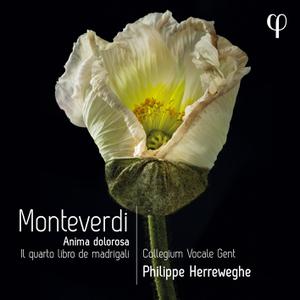 Collegium Vocale Gent & Philippe Herreweghe - Monteverdi: Il quarto libro de madrigali (2022)
FLAC (tracks) 24-bit/96 kHz | Front Cover & Digital Booklet | Time - 57:08 minutes | 968 MB
Classical, Choral | Label: Phi, Official Digital Download
Monteverdi’s Fourth Book of Madrigals, published in 1603 after an eleven-year gestation, bears witness to the metamorphosis of the madrigal and the rapid evolution of music at the turn of the two centuries. It is also a model of the genre and may be regarded as one of the most innovative and emblematic of its composer’s style.
2022 24 bit Hi-Res 24 bit Hi-Res FLAC Classical Collegium Vocale Gent FLAC Official Digital Download Philippe Herreweghe
Details 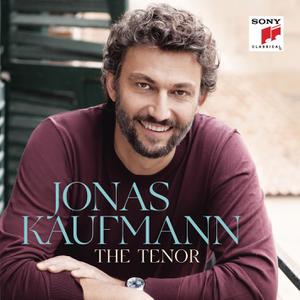 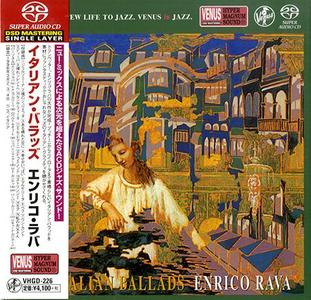 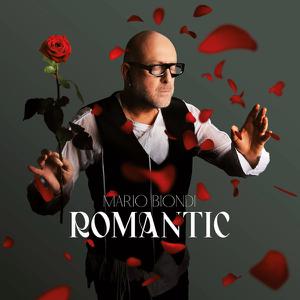 Born in Catania, Italy, the son of a popular song singer, during his youth sang in various small choirs. Years after he accompanied Franco Califano, Peppino Di Capri, Fred Bongusto, Rosario Fiorello and others on their Concert tours. After a long series of participations with Italian and international artists, and a small production of disco music, during 2006 he achieved success with the Schema Records album Handful of Soul… 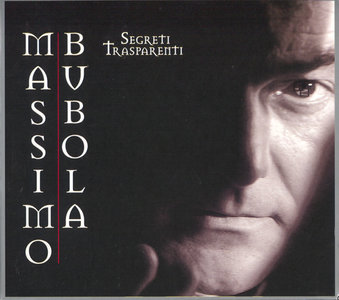 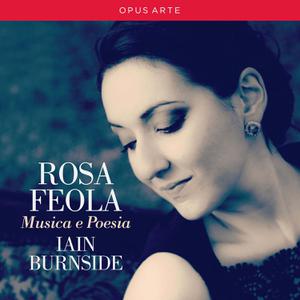 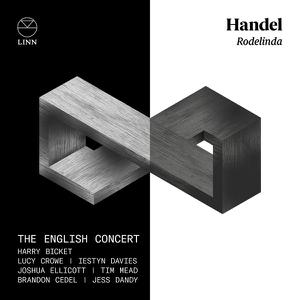 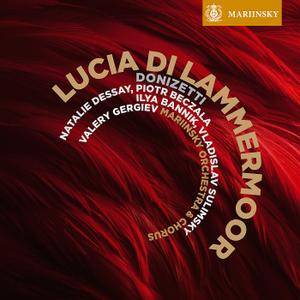 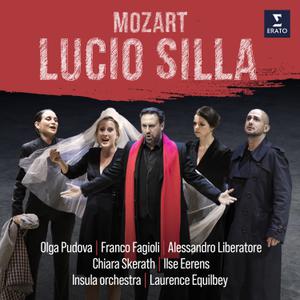 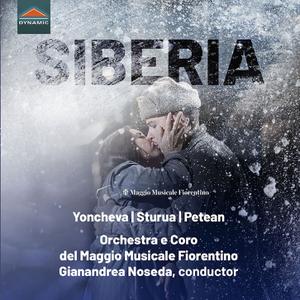 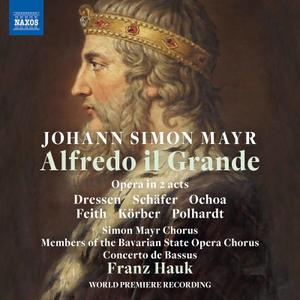