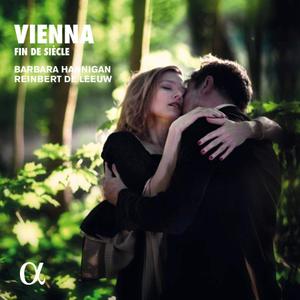 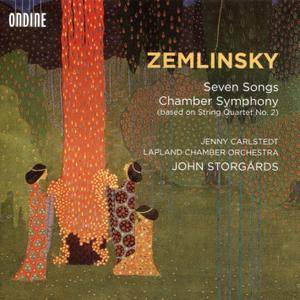 Ondine is proud to release these world premiere recordings of two new Zemlinsky arrangements by Richard Dünser (b. 1959) with Lapland Chamber Orchestra conducted by John Storgårds. The works of Austrian composer Alexander Zemlinsky (1871-1942) - much admired by composers such as Mahler, Schoenberg and Berg - have gained more attention during the last decades. He wrote only 27 works with an opus number, but several of them can be considered among 20th century masterpieces. In 2013 composer Richard Dünser (b. 1959), pupil of Francis Burt and Hans Werner Henze, made two new rich arrangements of works by Zemlinsky. Seven Songs of Night and Dream (Sieben Lieder von Nacht und Traum) is an orchestration of songs from opp. 2, 5, 6, 8 and 10 based on the themes of night and dream. In this recording the songs are sung by mezzo-soprano Jenny Carlstedt. Chamber Symphony is a 40-minute orchestration of Zemlinsky's String Quartet No. 2. In this orchestration the limitations of a string quartet is set free by using a larger ensemble. Zemlinsky's String Quartet contains references to the works of his most famous pupil, Arnold Schoenberg.