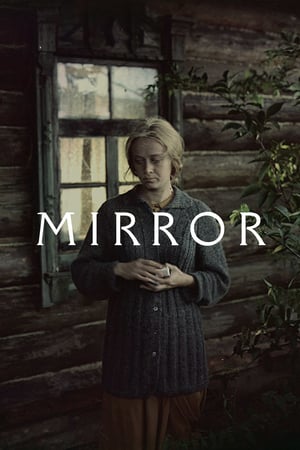 A dying man in his forties recalls his childhood, his mother, the war and personal moments that tell of and juxtapose pivotal moments in Soviet history with daily life.
Drama History
Details 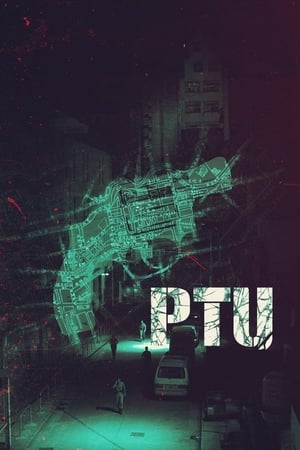 Over the course of one night, a team of cops frantically search for their colleague's missing gun.
Crime Thriller
Details 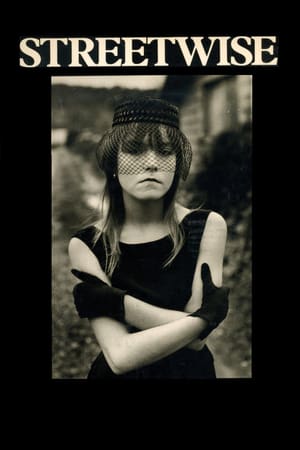 Taking their camera to the streets of what was supposedly America’s most livable city, filmmaker Martin Bell, photographer Mary Ellen Mark, and journalist Cheryl McCall set out to tell the stories of those society had left behind: homeless and runaway teenagers living on the city’s margins. Born from a Life magazine exposé by Mark and McCall, Streetwise follows an unforgettable group of at-risk children—including iron-willed fourteen-year-old Tiny, who would become the project’s most haunting and enduring figure, along with the pugnacious yet resourceful Rat and the affable drifter Dewayne—who, driven from their broken homes, survive by hustling, panhandling, and dumpster diving. Granted remarkable access to their world, the filmmakers craft a devastatingly frank, empathetic portrait of lost youth growing up far too soon in a world that has failed them.
Documentary
Details 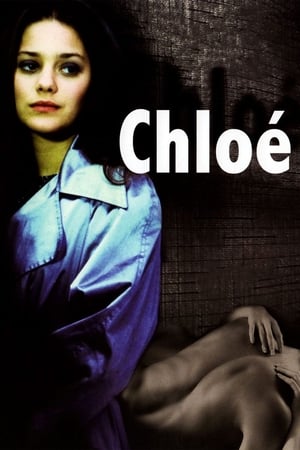 After a violent dispute with her mother, sixteen-years old Chloé ends up in the streets with nowhere to go. Then she finds Jean-Michel, a charming young man who will lead her to prostitution.
Romance Drama
Details 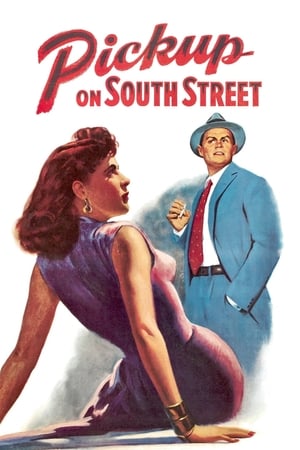 In New York City, an insolent pickpocket, Skip McCoy, inadvertently sets off a chain of events when he targets ex-prostitute Candy and steals her wallet. Unaware that she has been making deliveries of highly classified information to the communists, Candy, who has been trailed by FBI agents for months in hopes of nabbing the spy ringleader, is sent by her ex-boyfriend, Joey, to find Skip and retrieve the valuable microfilm he now holds.
Crime Thriller
Details 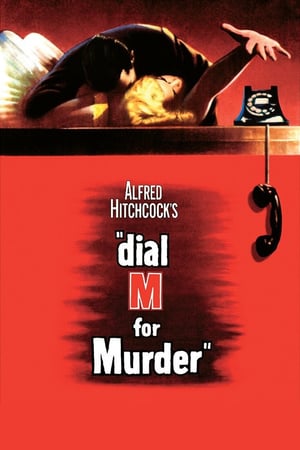 Dial M for Murder (1954)
An ex-tennis pro carries out a plot to have his wife murdered after discovering she is having an affair, and assumes she will soon leave him for the other man anyway. When things go wrong, he improvises a new plan—to frame her for murder instead.
Crime Thriller
Details 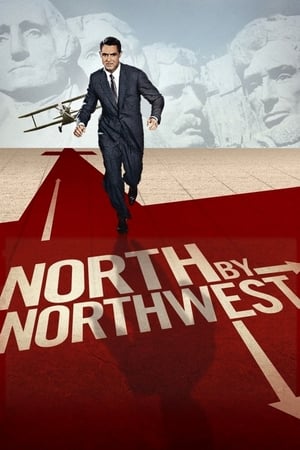 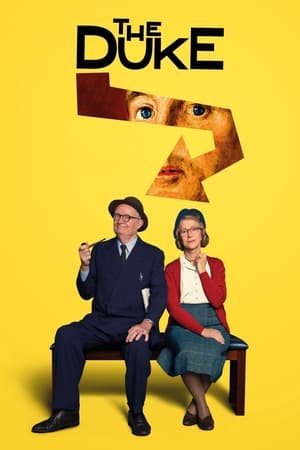 The Duke (2021)
In 1961, a 60 year old taxi driver stole Goya’s portrait of the Duke of Wellington from the National Gallery in London. It was the first (and remains the only) theft in the Gallery’s history. What happened next became the stuff of legend.
Drama
Details 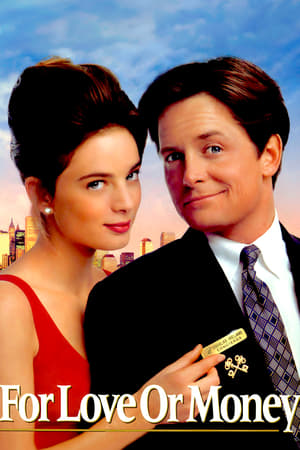 For Love or Money (1993)
New York concierge Doug Ireland wants to go into business for himself and refurbish a hotel on Roosevelt Island, N.Y., but he needs an investor. With a few weeks left before his option on the site runs out, Doug agrees to help wealthy Christian Hanover conceal his affair with salesgirl Andy Hart from his wife. Despite his own attraction to Andy, Doug tries to stay focused on getting Christian to invest $3 million in his project.
Comedy Romance
Details 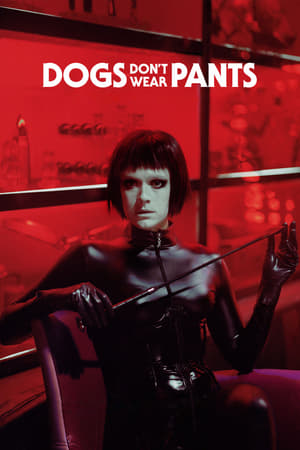 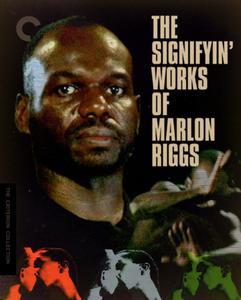 The Signifyin' Works of Marlon Riggs (1986-1995) [Criterion Collection, Spine #1082]
Blu-Ray | BDMV | AVC, 1920x1080, ~33.1 Mbps | 58+55+10+8+80+38+87 mn | 44,0 GB + 45,1 GB
English: LPCM Audio, 2 ch, 2304 kbps | Subtitles: English
Genre: Documentary, Short
There has never been a filmmaker like Marlon Riggs: an unapologetic gay Black man who defied a culture of silence and shame to speak his truth with resounding joy and conviction. An early adopter of video technology, Riggs employed a bold mix of documentary, performance, poetry, and music in order to confront the devastating legacy of racist stereotypes, the impact of AIDS on his community, and the very definition of what it means to be Black. Bringing together Riggs’s complete films—including his controversy-inciting queer landmark Tongues Untied and Black Is . . . Black Ain’t, the deeply personal swan song that was completed after his death at the age of thirty-seven—The Signifyin’ Works of Marlon Riggs traces the artistic and political evolution of a transformative filmmaker whose work is both an electrifying call for liberation and an invaluable historical document.
Documentary Short Blu-Ray Criterion Collection Marlon Riggs
Details 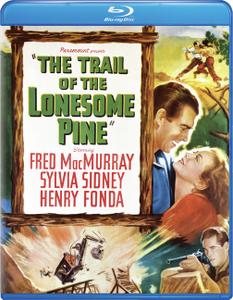 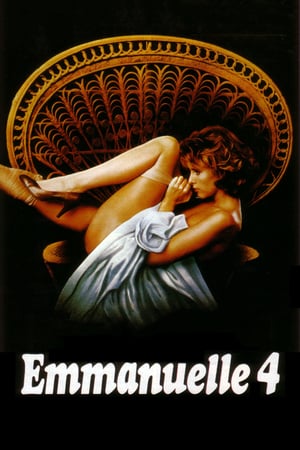 Emmanuelle 4 (1984)
In order to escape from her former lover Marc, Sylvia goes to Brazil where Dr. Santamo transforms her into the beautiful Emmanuelle...
Drama Romance
Details 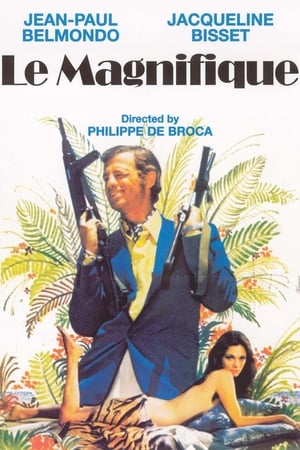 The Magnificent One (1973)
A writer of pulp fiction imagines himself as the dashing hero and his English neighbor as his love interest. Released in English as The Man From Acapulco.
Action Comedy
Details
Publication archive